Arizona: Hidden Cameras, Audio Bugs, and GPS Devices Could Be Invading Your Privacy 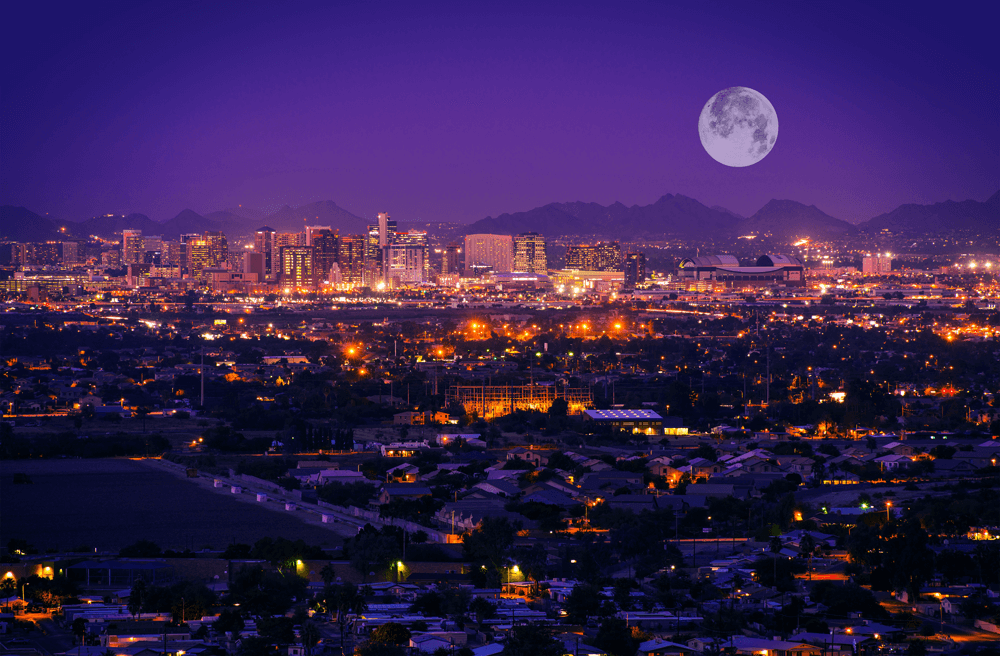 What would you do if you found out that someone used a hidden camera, audio bug, or GPS device to know your every move? The use of these devices is on the rise in Arizona. It may sound like something out of a cheap spy novel, but hidden cameras and audio bugs are routinely used against both business owners and private citizens. Are the devices legal? Is there anything you can do? How could you find out if it’s happening to you? If you think it’s happening to you, call Spy Catchers LLC now at 1-800-373-8726 to schedule a professional bug sweep of your home or business.

Let’s start with hidden cameras. Hidden cameras are extremely inexpensive and small. Some of them store data directly to the device. Some send the data to the cloud. Some allow people to watch it at any time. In fact, your web cam could even be used to watch you without your knowledge.  Arizona law makes it illegal to secretly photographing, videoing, filming, or digitally recording or viewing someone. While there are certain exceptions to the law, it’s very important to note that videoing another person (or watching them or photographing them) could very well be a violation of Arizona law (A.R.S. 13-3019). Another consideration is whether the person being watched, videoed, or photographed had a reasonable expectation of privacy. For example, if you’re walking down a public sidewalk in Phoenix, you’re on public property and there’s not much of an expectation of privacy. When you’re in your home, especially in certain rooms, you have a certain expectation of privacy.

Audio bugs can be hidden in a room or they can be digital. They can be deployed onto a computer, cell phone, or other smart device without needing to physically touch it if someone has the right skills. Common hiding places for audio bugs include under desks, inside of vases or lamp shades, on bookshelves, and behind artwork on walls. People can get very creative to hide these devices. Just like hidden cameras, these devices may hold the data on a drive, store it on a cloud, or allow someone to listen to you at any time without your knowledge. Arizona is known as a one-party consent state. So, if two or more people are involved together in a conversation, only one of those individuals must give permission for the conversation to be recorded or monitored. Without the permission of at least one of the parties involved, Arizona’s wiretapping law (A.R.S. 13-3005, 3012(9)), makes that sort of activity a crime.

Although many newer vehicles have GPS devices installed by the manufacturer or lender, they can also be placed on the vehicle without your knowledge. An old cell phone could even be used as a GPS device if it is wired in a way that it will stay charged from your car battery. GPS devices are legal on commercial vehicles (meaning that your boss could place a GPS device on the company car you drive). What about placing a device for no other reason than following you? Turn out that the use of any sort of electronic, digital, or GPS device to watch someone or someone’s Internet or wireless activity for 12 continuous hours or on more than two occasions over a period of time without permission may be charged with stalking (A.R.S. 13-2923(d)(1)(a)(ii)).

What Can You Do?

If you think that someone is using one of these devices to spy on you in your Arizona home, business, or even in your car, there are some signs you can look for:

If you find a device, don’t try to remove it on your own. These devices can be extremely delicate. They need to be preserved if you want to talk with a lawyer about pursuing your legal rights against the person who planted the device. Instead of removing it yourself, call Spy Catchers LLC at 1-800-373-8726. We’ll help you remove the device.

If you don’t find the device and you still think you’re being spied on, don’t panic. Keep your same routine as much as you can. Don’t talk about it with anyone. You don’t know who placed it, how many devices there are, or where they’re at. You don’t want to tip off the spy that you know what’s going on. That could lead the person to collect the device or devices and plant them at a later date. Just get to a safe phone and call us toll free: 1-800-373-8726.

Spy Catchers LLC Can Help You Get Your Privacy Back

There are a myriad of reasons (including divorce and child custody cases) that could cause someone to want to spy on you. Don’t put yourself, your business, or your privacy at risk. Call Spy Catchers LLC at 1-800-373-8726. We want to help you get your privacy back!