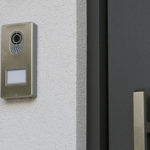 You can hardly walk down the street anymore without being caught on at least two or three video doorbells within a couple of blocks. While they have given people a sense of security when they are not home by ensuring that their packages are not stolen by a porch pirate, created peace of mind to […] 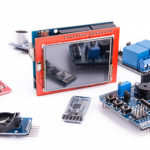 October is National Cybersecurity Month, a collaborative effort between the cybersecurity industry and the government to raise awareness about the importance of cybersecurity for all Americans. There overall message for 2019 is “Own IT. Secure IT. Protect IT.” The primary focus is something near and dear to our heart: citizen privacy, consumer devices, and e-commerce […] 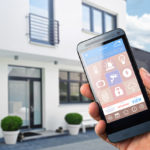 With the rising trend of smart home technology used by both home owners and landlords, it can create valid concerns about your privacy. Is your private life truly private? Does your smart home really keep you safer? Of course, we all recognize that the potential of using technology for spying on others exists. All any […] 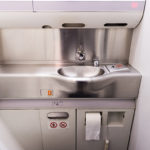 If you’ve kept up with the Spy Catchers blog for any length of time, then you know about the offensive violation of privacy being caused by hidden cameras and hidden audio bugs. Starbucks, universities, private homes, fire stations, funeral homes, and now we add a first-class airline bathroom to the list. We simply cannot let […] 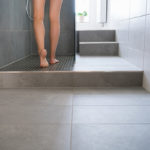 A Hungarian woman visiting Wellington, New Zealand found a sliding panel leading from a shower she used into a garage in 2018. Her discovery led to law enforcement arresting Nigel Edgecombe, a once trusted teacher. Edgecombe was subsequently charged with secretly videoing 90 women, and had a total of 30 hours of hidden camera video […] 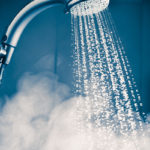 If hidden cameras in Starbucks bathrooms, fire stations, Airbnbs, and personal residences aren’t scary enough, a hidden shower camera found in a Singapore university highlights a global problem. A third-year female communications major, Monica Baey, lived on campus. Last November while she showered, a man proceeded to film her using his cell phone. When she […] 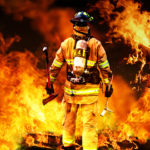 Former Dallas firefighter, Craig Lawrence, was recently arrested after a hidden camera was found in the DFR Station 11’s bathroom. The hidden camera, which also acted as a USB charging port, was found on January 21, 2019. It is believed that the hidden camera has been there since at least Thanksgiving of 2018. Lawrence Has […] 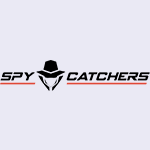 With story after story reported by the news involving the use of hidden cameras, it seems that no where is safe. While all technology, including hidden cameras and audio devices, were designed for good, the flip side is that there are people who use them for nefarious purposes. When we thought about hidden camera use […] 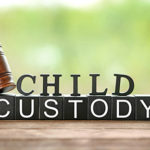 When we all think about the family unit, we all at least know about the idealized image: two parents and at least one child. Maybe there are family dinners. Maybe there are bedtime stories. Yet, we’ve also all heard information about the rate of divorce. Divorce can make people do things that is out of […]

Planning to Stay in an Airbnb During Spring Break? You Could Be Under Surveillance 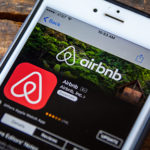 Spring break is almost here, and summer will be here before we know it. If you’re planning to stay in an Airbnb during spring break or while you’re taking a vacation this summer, you could have your most intimate and private moments videotaped, audio taped, or watched live by a total stranger. This Isn’t a […]