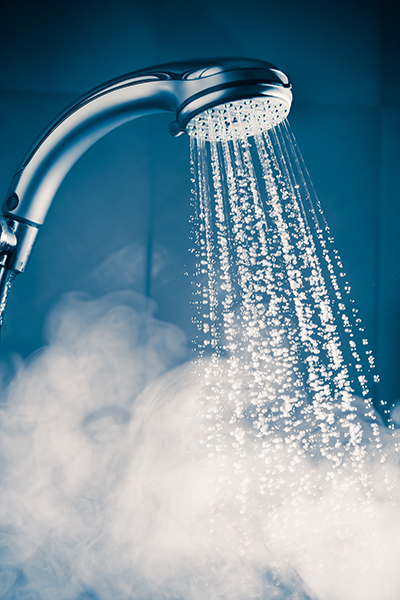 If hidden cameras in Starbucks bathrooms, fire stations, Airbnbs, and personal residences aren’t scary enough, a hidden shower camera found in a Singapore university highlights a global problem. A third-year female communications major, Monica Baey, lived on campus. Last November while she showered, a man proceeded to film her using his cell phone. When she noticed his presence, the man ran out of the facility with his phone in his hand.

The Perpetrator Received Little More Than a Wrist Slap

Ms. Baey reported the incident to the police. As if someone filming her wasn’t traumatic enough, the man received a 12-month conditional stern warning. Essentially, as long as he stays out of trouble for the next 12 months, this entire matter will be dropped. He will only be prosecuted for victimizing Ms. Baey if he commits another crime during the next 12 months.

And This Wasn’t His First Time

The National University of Singapore provided closed circuit television of the man recording multiple women while he hid in various bathrooms to the police. At the time Ms. Baey was secretly recorded, the perpetrator was a student. The university suspended the perpetrator for one semester and banned him from entering only certain campus facilities. Meaning he had the right to enter other campus facilities.

Ms. Baey decided to study abroad for one semester and recently shared on her Instagram account how the entire event traumatized her, especially given the incredibly lax punishment by both the police and the university. Ms. Baey also shared an apology letter the perpetrator was forced to write to her. And she was totally right in her Instagram post: it justifies absolutely nothing.

Ms. Baey requested better campus policies meant to protect students against any sort of sexual misconduct, stricter punishments, better support for victims, for the university to be more transparent in their handling of such cases, and more education.

The Global Problem That Continues to Abuse Victims

We’d all like to believe that when our children head off to university that they are safe. We already hope that everyone is more aware about checking their surroundings in public bathrooms or not using them at all. We already hope that everyone understands the basics of how to hopefully spot a hidden camera in their Airbnb. Now the entire world can see and acknowledge that these types of perpetrators invade every location.

It also shows us another global problem: victims aren’t well supported while many perpetrators receive little more than a slap on the wrist. We extend our thoughts and best wishes for Ms. Baey as she recovers. We admire her courage for being outspoken enough to not just share her ordeal but to also publicly request that the National University of Singapore to do more to discourage and punish this reprehensible behavior and provide more and better support to victims.