How to Catch a Drone Camera Spying on You

How to Catch a Drone Camera Spying on You 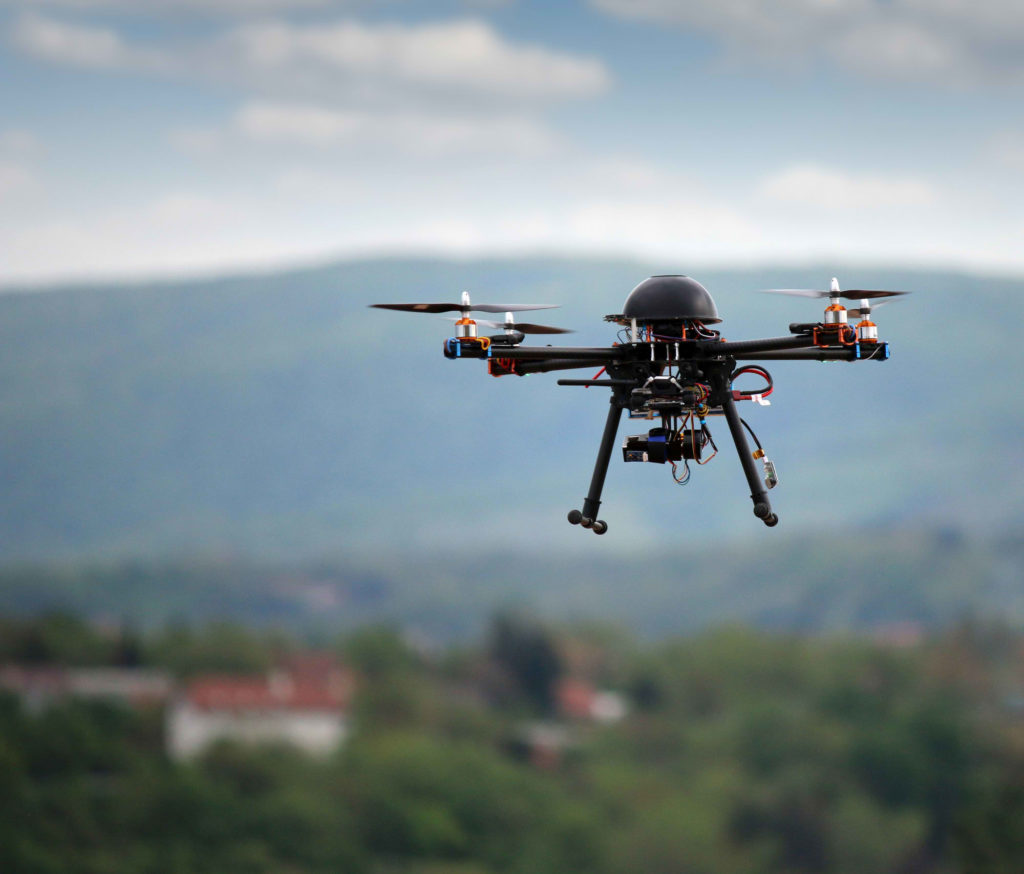 Drones can seem harmless, even fun – until you notice a drone camera trained on you or your house.

Do you know how to tell if a drone is spying on you? Drones are such a new technology that many people may not know what to look for. However, both private and publicly owned drones can be used to spy on civilians, just like you.

In this essential guide, we’ll show you everything you need to know about catching a drone camera watching you. Keep reading to learn more.

How to Tell if a Drone Is Spying on You

Many times, you’ll know that a drone camera is trained on you because you’ll see it with your own eyes. Many drones are large enough to be easy to spot. If it’s hovering near you for a long time, or starts coming closer from far away, it’s probably watching you.

However, drones that you can’t see are also a threat these days. Drones are becoming smaller and more discreet, so you can’t always rely on your eyes to catch a spy.

New technology has recently hit the market to help you know if a drone is watching you, even if you can’t see it or hear it.

A number of anti-drone weapons are on the market, but attacking a drone can lead to legal trouble for you. Instead of using a weapon, you can use anti-drone radar to tell if you’re being watched.

A small, drone-detecting radar does what many radars can’t do: it has a range far enough to catch a drone, even a distant or well-hidden one. Radars specifically designed to spot drones can be incredibly accurate, and are even affordable.

You can also use radio to track down a drone camera that’s watching you. This new radio trick can not only tell if a drone is close, but does a pretty good job of telling you if it’s really watching you, or if it’s up to more innocuous activities.

This type of radio counter-surveillance works in a very interesting way. In order to tell if a person or item is being watched by a drone camera, this method generates a pattern based on what the drone might be looking at.

Then, the system can intercept the radio waves from any drones in the area, and see if the pattern of the object or person shows up in what the drone is viewing. Using radio signals to see what the drone is watching is a surefire way to tell if the drone is spying on you.

If you know – or just suspect – that a drone camera is watching you, what can you do? Let’s take a look at the best steps you should take.

1. Talk to the Operator

In many cases, the drone will simply be doing what it’s supposed to or taking general footage of the area, not of you specifically.

You might be able to see the operator, so you can just directly ask them what they’re doing. However, it’s best to wait until they’re not flying the drone at the moment.

Professional drone operators are legally required to keep eyes on their drone at all times, and need to concentrate to keep others in the area safe. So they might not respond if you try to speak to them while they’re flying.

Most drones, even the ones flying low, that you’ll see aren’t targeted towards you at all. The camera might be focused on nearby properties for sale, on construction in the area, or on taking footage for maps.

If you live in a neighborhood, there are many legitimate reasons why a drone might be flying. It’s important to learn what those reasons are and what they can look like, so you’ll immediately be able to tell if something seems off or out of place.

Drones can be used to take real estate photos, do property inspections, take measurements for solar panels, and do roofing inspections.

If you can’t see the drone operator from where you are, keep looking. If the drone is low, they probably won’t be too far, since they need to have the drone in sight.

However, if you don’t see the operator, and the drone is hovering somewhere suspicious, like outside a window or directly over your house, the camera could be watching you.

If something seems suspicious, your next step is to find out the drone laws in your area. You’ll need to nail down exactly what your complaint is before you can take it to the law.

The law that’s being broken might not actually be a drone law – there are also laws against harassment and spying that might cover your situation.

If the drone noise is an issue, you can check what the local noise regulations are in your area. However, if you think photos or videos of you or people you know are being taken, that will fall under privacy laws.

However, not many places have laws against drones taking pictures of property, so if that’s the issue you might not have a case.

If you have an issue with a drone camera, make sure to document exactly what’s going on so you can present your case. Record the specific date and time when the incident happened, and if you can get any information about the make, model, or appearance of the drone, record that too.

If there’s a number on the side of the drone, write it down, as that is likely the registration number. Keep in mind that the drone probably won’t be there after you call authorities.

Now, it’s time to call the police, and possibly report the issue to the FAA as well.

If you live in an area with a lot of drones, or want to prevent problems before they start, it’s worthwhile to invest in counter-surveillance methods.

We can help – contact us today to find out how.