How to Tell if Your Boss is Spying On You

How to Tell if Your Boss is Spying On You 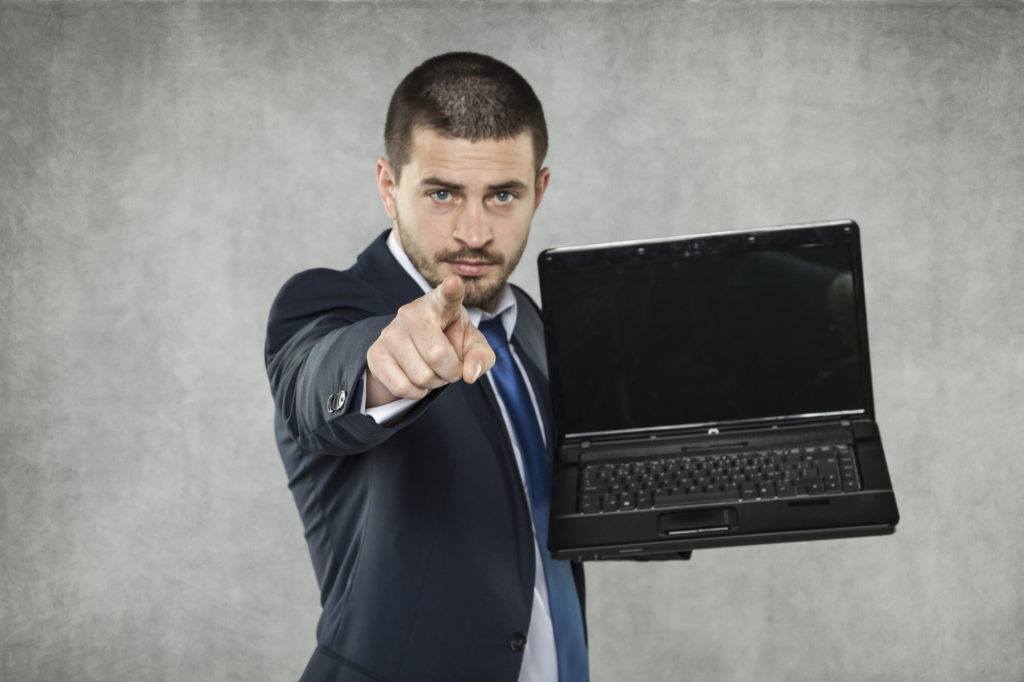 Feel that? The eerie feeling like someone’s watching over you. You turn around, scared of the unwanted presence, but you just see your boss waving to you in the background.

Later, you walk to the break room and see…a camera? A voice recorder? Actually, it’s just your boss’s coffee mug, which he now picks up along with the daily newspaper.

We’ve all had that nagging feeling before: the feeling that our boss is watching us somehow from somewhere. More often than not, it tends to turn out to be a false hunch.

But what if your boss really is spying on you?

It’s a scary thought, and also a very realistic one. Bosses are notorious for breathing down the necks of their juniors, and with the advancements in technology, they can do it much easier now than ever before.

So how exactly can you know if your boss is spying on you? What are the tell-tale signs of this horrendous act? Read on to find out the answer.

One of the most obvious signs that your boss is definitely spying on you is if they ask about a webpage that you’ve been on recently.

Even though it’s not cool for them to be snooping while you’re watching all those cat videos (you know who you are) it’s actually quite legal for them to do it.

Most, if not all work networks are connected all around the workplace. In other words, every computer in the building that’s connected to the work internet can scrutinized by the boss.

That means you need to save the cat videos for after work, or else sneak them in on your personal phone data – not that we’re condoning that, of course.

This may or may not be such a good thing, depending on the situation.

Of course, your boss is supposed to be keeping track of what you do in the workplace. However, there are times when certain projects you work on are for a specific set of eyes.

If your boss has came up to you and asked you about work that you know was supposed to be hush-hush, you know they’re clearly checking out what you’re up to – even when they might not be authorized to do so.

Sometimes, you feel like it’s time to move on with your career. You may have been in the office the past few days doing some casual surfing on LinkedIn on your break to look up some other jobs you’d rather be working.

Then your boss comes in and says, “We need to talk.”

Oh, boy. You two settle down and your boss tells you that she knows you’ve been searching for a new job, and now she wants to know what she can do to keep you on the team.

But…how did she know?

Here’s the thing. There are ways your boss can find out you’re quitting, including actual programs that specialize in catching people in the act of job surfing, and a number of companies have been using it to keep tabs on their workers.

These programs can spy on the (soon-to-be) defecting employee well before they even jump ship. In fact, some programs can even spot a job-searcher up to a year in advance.

The good news is that the reports are anonymous, so your boss can’t pinpoint the perpetrator (i.e. you) through the program. The bad news? It’s kind of easy for your boss to spot who’s trying to leave the pack.

Ah, yes, the company vehicle. A sacred vessel of the workplace. And you just got caught in it.

If you’ve driven anywhere in the company vehicle, chances are there’s someone in the passenger seat with you – your boss. They can keep tabs on you even without physically being in the car.

This is due to the fact that many company cars have a GPS system locked onto them. The boss can keep track of where each and every company vehicle goes, and they’ll know if you don’t go to where you were assigned.

Case and point: if there’s someplace you want to go, wait until after you punch out to do it.

You See Suspicious Software on Your Work Devices

You happen to be going through your computer and you suddenly see a strange-looking app. After doing the research, you find out that it’s software meant to keep tabs on you.

It’s not enough that your boss can see everything you do online; they have to watch your every move offline as well. There are many computer apps that have the ability to show your boss what on your screen so they can see your work.

What’s even worse, many of these same apps can be downloaded to your phone – and your boss may very well tell you download them.

Though they may not be considered illegal, they can definitely put a strain on the relationship between the worker and the boss, and could quickly lead to arguments, layoffs, or even lawsuits. 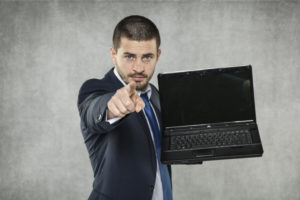 They Won’t See Us Coming

Does it seem like someone is spying on you? Have you noticed any of these signs? If that’s the case, you need to reach out to us to handle the problem – and squash those pesky spies once and for all.

At Spy Catchers, what we do is in the name. We work with all levels, from individuals to businesses, to government agencies.

We also offer a large number of services for any setting, including business bug sweeps, telephone bug sweeps, residential bug sweeps, vehicle sweeps, audio sweeps, and so much more.

Want to know more about what we do? Go ahead and reach out to us. We’d be happy to answer any questions that you may have.

Let’s stop the bugs in their tracks.