How Your Android Phone Can Be Used as a Spy Device

How Your Android Phone Can Be Used as a Spy Device 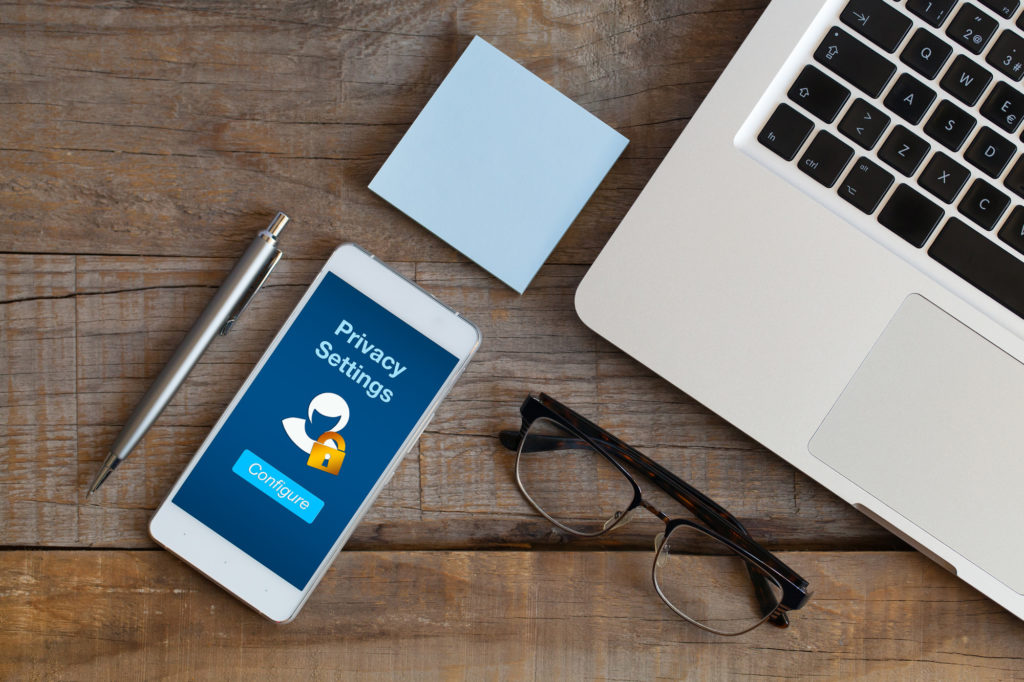 Ever wondered if your Android phone is safe? Ever thought someone installed a spy app to read your emails or steal credit card information?

The growth of the Android phone is unstoppable, as a lot of phones prefer installing this operating system. With the growing community come a lot of unscrupulous individuals who take advantage of unsuspecting people who don’t have the right know-how.

There are a lot of apps out there that can make your phones into spy devices. These apps can come from people you have in your life, like your family members or loved ones that suspect you for whatever reason.

No matter what the case, you might need the services of an expert to remove it safely from your android phone.

Without further ado, here are ways your Android Phones can become spy devices.

The Spyera is not an app; it’s a smartphone that someone can give you. It can either be an Apple or Android phone, but Spyera comes pre-installed when it’s given to you. Whoever gives you this phone has the capacity to monitor all your personal activities.

The software lets people listen in on your phone calls. They can use your phone’s microphone to monitor everything happening within its vicinity. It can record the audio in real-time and store it for later use.

Spyera can look into your instant messages and SMS and upload copies of the photos you take. It can spy on your conversations whether it’s on Skype or Viber. It can log whatever words you type in and use your phone’s camera to spy on you in a more physical manner.

This app is another spying program that people can install on your Android phone. It has many similar features with Spyera but it’s worse in some ways. FlexiSpy turns your phones into spying devices by tracking your GPS location as well as your passwords and other apps.

Aside from monitoring your messages, audio, and data, FlexiSpy can notify the person who installed your app. It has various triggers, like specific keywords when you type something. It can spy on you in secret because the app doesn’t show up in your task manager.

FlexiSpy has premium plans that cost $68 a month. It can monitor both Android and iOS smartphones and tablets. Some people don’t mind the monthly fee, especially when it comes to breaching your privacy.

Paranoid people can use this app to spy on you since it has a set of frightening features. The mSpy has the ability to monitor your content even if it’s from SnapChat. It can monitor where you are through your GPS location and can block calls from a number they selected.

This app sells itself to worried parents who want to make sure that their children aren’t contacted by someone untrustworthy, without worrying about its legality.

It’s possible for an untrusting spouse or employer to install this app, as long as they have access to your Android phone. The company behind mSpy offers a 24/7 customer support that helps people find what they need to make your phones into spy devices.

Its spying capabilities get worse because mSpy offers a bundle that allows desktop monitoring as well. It means that all your devices can become spying devices aimed at you. What’s scarier is that the bundle kit costs less than $20 per month.

This app turns your Apple and Android phones into spying devices. It can monitor the apps you use on your device, such as:

What sets it apart from other spying software is that people can install it remotely. It has the ability to block any app you’re using and can access the messages you deleted. You can never cover your tracks with this app because of these features.

The scariest feature of the Highster Mobile is that it can lock down your phone. That means you can lose access to your phone in its entirety. It’s easy to get because you don’t need to pay a monthly subscription–pay a one-time $70 and the software is yours.

More than 36% of both men and women admit to having an affair with a co-worker. With this, it’s understandable that some people become paranoid enough to turn their spouse’s smartphone into spy devices. The Cell Tracker app allows you to track down the phone’s location, as well as the time they went to that place.

The tracker refreshes itself every 30 minutes, and it collects your location through WiFi and GPS. To know where you are, all they need to do is to tap the “View Now” button. It shows the locations you visited on your Android device.

This app is free so it’s a good alternative for people on a budget but would still want to spy on your whereabouts.

How Do You Know If Your Phone Is Now a Spying Device?

If you’re worried about your phone getting spied on, there are certain ways you can tell. You can do this without the need for technical expertise. Here are some symptoms:

While there are a lot of different reasons these things happen, these things can indicate that your phone has a spy app present. Try closing all your apps and check if these symptoms persist. If they do, you can always have it removed by an expert.

Get Your Spy Devices Cleaned Today!

Privacy is one of the things a lot of people value these days. It’s one of your main concerns because it’s easier for people to spy on your activities through your phone. There are many inexpensive ways for people to take a peek at your daily activities, but there are people willing to pay to get as much information as they can from you.

If you need help making sure that your phone is clear from these apps, we can help. Contact us today and we’ll give you a consultation and figure out how to best remove these spy apps from your smartphone.