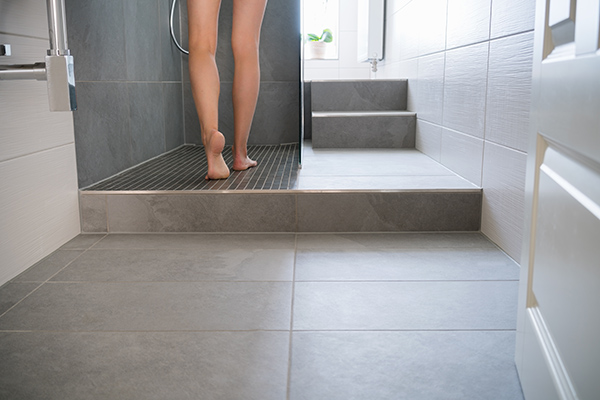 A Hungarian woman visiting Wellington, New Zealand found a sliding panel leading from a shower she used into a garage in 2018. Her discovery led to law enforcement arresting Nigel Edgecombe, a once trusted teacher. Edgecombe was subsequently charged with secretly videoing 90 women, and had a total of 30 hours of hidden camera video and 81 images. The 52-year old teacher pled guilty, apologized to his victims, and stated that he was glad he was caught.

During the five years that Edgecombe spent secretly videotaping both adult women and female students, he had some surprising victims. They weren’t just visiting tourists or his students (although that is certainly bad enough). He also had filmed or taken photos of his own friends. One of the victims who read a statement in court was only 13 years old when she was videoed. Now at 17 years old, she stated that she covers mirrors whenever she takes a shower. In an article published by Stuff, “Emma” stated that it made her sick when she found out that Edgecombe videoed her in the shower. She found out just a few months ago despite the fact that it occurred several years back. She stated that she had been hanging out with family members after playing sports and that Edgecombe suggested she use his shower. She believed that Edgecombe was offering just to be helpful.

And she wasn’t the only young girl videoed.

Edgecombe Sentenced to Just Under Three Years in Prison

Despite the hours and hours of video and photos of the women and girls he victimized, Edgecombe was sentenced to just two years and nine months in prison. The judge stated that Edgecombe’s father figure behavior “was a sham” and that there was a “brazen abuse of trust.”

The Teaching Council canceled his teaching registration. They also received an “unrelated” mandatory report against Edgecombe as well. They did not state the details that led to canceling Edgecombe’s teaching credentials or the subject of the additional report.

Who Can You Trust?

Unfortunately, as many stories are in the news related to hidden videos, we simply cannot trust that our privacy won’t be violated by people in positions of authority, employees, or even Airbnb owners. Always take careful note of your surroundings and look around. If you believe that someone may be using a hidden camera in your own home or business, call Spy Catchers at 1-800-373-8726 to learn how we can help you regain your peace of mind and your privacy!