Spy Drones: What You Should Know

Spy Drones: What You Should Know 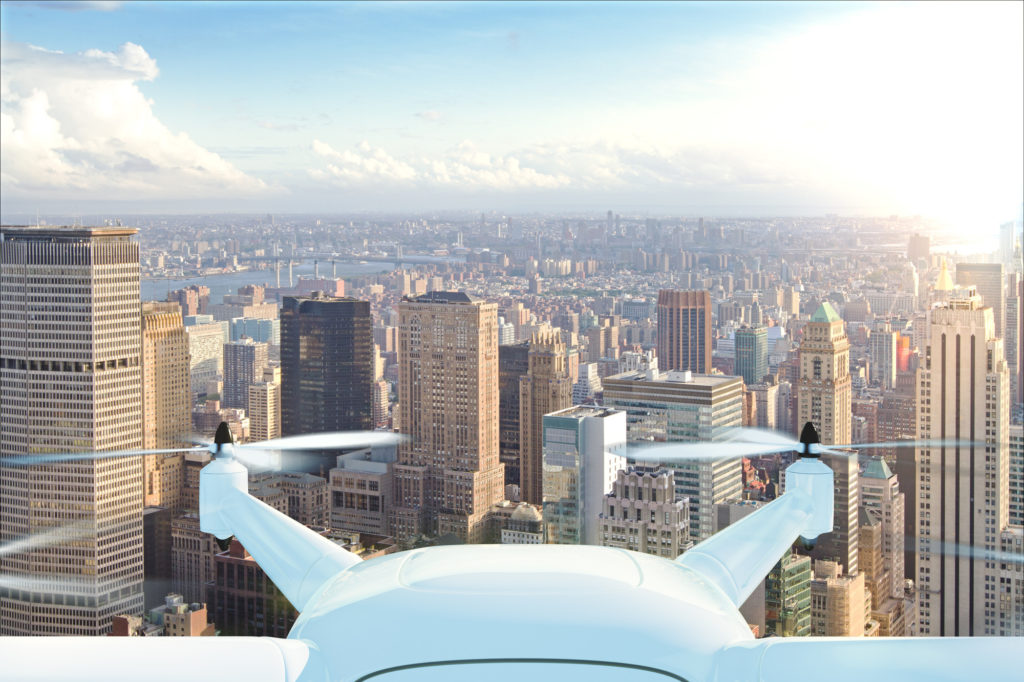 Worried about spy drones? In this article, we’ll help you figure out what to do if you think a spy drone is following you!

In this modern day and age, spy drones are the latest tool that nosey intruders can employ to invade your privacy. They are one of the most cutting-edge tools when it comes to advances in surveillance technology.

However, you don’t have to sit back and be a victim — you can take proactive measures to catch a spy drone in the act.

What should you do if you catch a drone with malicious intent — or just have suspicions you can’t seem to shake? Read on!

Is a Drone Spying on You?

If you fear that a drone is watching you, don’t feel ashamed that you are scared of the possibilities. This can be an extremely uncomfortable occurrence.

But how can you tell if a drone is spying on you or simply paying more attention to you than it should be?

Researchers are finding ways to determine if a drone is nearby and whether it may be spying on you or your home, business, or facility.

The method to determine if a drone is spying on you is to intercept the WiFi signal that the drone is sharing with the smartphone being used to operate it.

By being able to take a look at the video feed being shared between drone and phone, you can determine what the drone is looking at and whether it is filming you or your establishment.

Are Spy Drones Really that Prevalent?

There has been a fear in recent months that the US government is funding tiny drones resembling mosquitos.

People worried that these tiny, discreet drones — which supposedly could attach to their clothing or even collect DNA samples — were on the loose, flying everywhere.

Fortunately, it turned out that this rumor was false.

Still, the danger of spy drones is a legitimate concern in today’s modern world. Your knowledge of the existence of the hidden cameras that exist in drones may leave you feeling extremely unsettled.

However, you do have options.

What to Do About Spy Drones

Whether you have proof that a drone is spying on you or not, the fear or concern that it is can be enough to send you over the edge. And if a drone really is spying on you, you have even bigger issues on your hands!

But what can you do about it? What are your options if you suspect or have reason to believe that there’s a drone peeking in on your daily activities? Are there laws when it comes to drones you don’t feel good about?

Take Matters into Your Own Hands?

Take matters into your own hands. Maybe you figure out a way to determine if a drone really is spying on you by collecting interference.

But even when you have that, what can you do next? There’s no way for you to figure out who’s doing the spying or why. You certainly can try to figure out if a spy drone is watching you, but if you find that it is, there’s not a clear path from there in order to get your problem solved.

So, you can try it that way. Or, you can leave it to the trusted professionals who really know what they’re doing.

Leave it to the Professionals

If you are being harassed by a drone or fear that there’s one following you and hanging out nearby, trained professionals will know what to do.

You can call the police if you have evidence or you can hire a security team to come check out the area themselves.

Asking for help from a company that deals with this sort of intrusion is a great way to handle it. They’ll be able to advise you in a way that is uniquely applicable to your specific situation.

For example, did you know that according to the FAA, shooting down or disabling a drone is actually illegal?

That’s something a professional would know, but might take you by surprise if you spotted the drone and wanted to take matters into your own hands.

Check the Laws and Ask Questions

Make sure to check the laws in your area and document what you can. If you ever see the drone or its operator, document this.

You could even ask the drone operator questions as long as they’re not in the middle of a flight. They have to concentrate for safety reasons. Maybe there’s a perfectly reasonable explanation for why they’re flying a drone near your house.

But if not, you will want to make sure you document the encounter to use as evidence later if needed.

Calling the police and reporting the situation to the FAA is also an appropriate response to a drone monitoring you. Reporting it to the authorities may actually do something about it and get you the privacy you desire.

If you need help with suspected drones or any other unwanted surveillance, we can help. We are the technical surveillance countermeasure specialists.

Our services include sweeps for audio bugs, hidden cameras, phone surveillance systems, vehicle GPS tracking devices, and more. We can sweep businesses or residences for evidence of spy materials.

We can even help you out with a cheating spouse — whether you have one, you are one, or your own spouse suspects you to be one. Ever heard of eavesdropping detection services? We’ve got you covered there too!

No matter what your situation — if you have reason to believe that someone may be spying on you, we are here to help.

Contact us today for a free consultation. We can help explain your options to you if you suspect you are being spied on in any way.