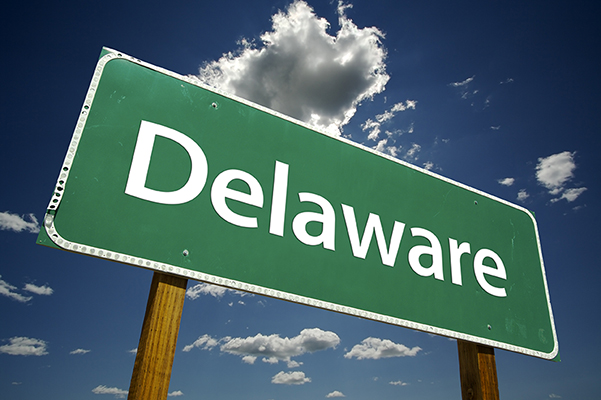 Hidden Cameras, Audio Bugs, and GPS Devices: What’s Legal in Delaware? Could Someone Be Spying on You?

We’ve all become more accustomed to how technology impacts our lives. We can now use our smartphones or web cams for video chatting and rely on email and instant messaging platforms. Cell phones, texting, and voice assistants such as Alexa and Siri are the norm. All of this technology is great, but it isn’t always used with good intentions.

There are specific laws in Delaware that directly address hidden camera use. If you own a home, you are legally allowed to use hidden cameras in your home as long as they are not hidden in an area where someone would have a reasonable expectation of privacy. For example, it would be illegal to place a hidden camera in a bedroom or in the bathroom. However, it is legal for someone to use a hidden camera to record or take photos of another person who is in a public place. For example, if you were walking down the sidewalk, it is legal for someone to take photos or video of you.

Delaware is what is known as a two-party consent state. This means that every person who is involved in a conversation must give consent for anyone to record or monitor it. It is important to note that the Delaware wiretapping statute may also be invoked if a hidden camera also records or transmits audio.

What Delaware Law Says about the Use of GPS Tracking Devices

GPS tracking devices are common in phones and in purchased vehicles. We are not referencing the consensual use of your location settings or GPS on your cell phone or a built-in GPS system placed by either the manufacturer or the car dealer where you purchased the vehicle. We mean the placement of a GPS device not already present on the vehicle and without the knowledge of the driver. We are also not referencing GPS devices used by law enforcement.

In Delaware, it is legally considered a violation of privacy if someone places a GPS device of any sort onto a vehicle without the consent of the registered owner, lessor, or lessee. However, it is lawful for the parent or legal guardian of a minor child to place a GPS device on a vehicle so that they may monitor the location of their child.

The idea that someone could be spying on you isn’t as far fetched as you might believe. The most common reasons these devices are used to spy on people are:

If you think that someone may be spying on you for any reason, do not talk to anyone about it. You don’t know how many devices there are or where they are located. You also don’t want to tip off the perpetrator because they may come and remove the devices just to replant them at another point in time. Do not change your routine too much because that may also alert the perpetrator. Call Spy Catchers from a safe location at 1-800-373-8726 to schedule your free estimate. We want to help you get your privacy back.