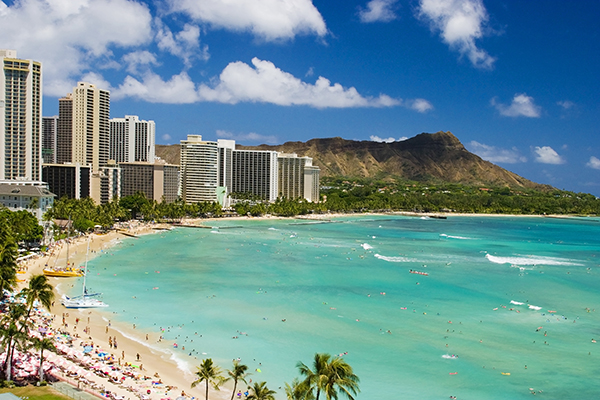 Living in Hawaii and having family or friends on the mainland means that you know all about how important video chat and phone calls are when it comes to keeping in touch. Yet, while technology is meant to make our lives easier, it is often used for terrible reasons, including spying on another person. Although it may sound like something straight out of a movie, hidden cameras, audio bugs, and GPS devices are used to track someone, it happens more often than you’d think…even in paradise. While finding out that someone is spying on you is shocking and scary, the real question is: what’s legal? Do you need a Hawaii Bug Sweep Company?

Hidden Camera Use in Hawaii: What the Law Says

Of course, if an individual is in a public location, it is generally legal to record them with a camera or to take photos of them. Since they’re in public, it is assumed that what they’re doing isn’t private Examples of a public place include parks, the beach, restaurants, and even walking down a sidewalk.

Hawaii is known as a one-party consent state when it comes to monitoring or recording a conversation. What this means is that if two or more are involved in a conversation, only one person must give consent to have the conversation monitored or recorded. It doesn’t matter if the conversation takes place in what is generally considered a private place. Hawaii law makes it clear that failure to get consent to monitor or record a conversation is eavesdropping. It can lead to a felony charge as well as civil penalties. It is also illegal to possess a device that is primarily used to intercept wire, oral, or electronic communications. And, just like with installing hidden cameras, it is illegal to install an audio bug for eavesdropping. That is a separate charge from the actual act of eavesdropping.

Are GPS Devices for Surveillance Legal in Hawaii?

For the purpose of discussing GPS devices for surveillance in Hawaii, please note that we are not referencing:

We specifically mean using a GPS device without a warrant and without the knowledge or the consent of the person being monitored. According to Hawaiian law, the use of a GPS device with the intent to harass annoy, or alarm another person is considered harassment by stalking. This may involve pursuit, surveillance, or nonconsensual contact on more than one occasion without having a legitimate purpose.

Now that you understand what’s legal and what’s not, let’s talk about whether someone could be spying on you. It’s not a comfortable thought, but it is something that should be considered. If you live in Hawaii, the most common reasons someone may be using a hidden camera, audio bug, or GPS device against you include:

Take These Steps If You Think You’re Being Watched

If you live in Hawaii and think that someone may be spying on you, take these steps: