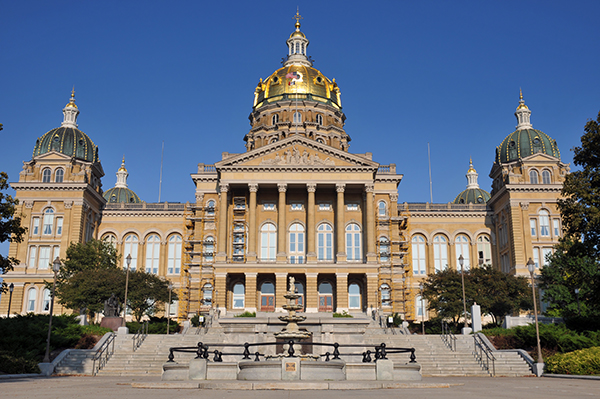 You know how important it is to have video chat and phone calls in order to keep in touch or do business when you live and work in Idaho. Yet, with the rise in technology used to make our lives easier can also be used for nefarious purposes, including spying on another person. While it sounds like something straight out of a movie, hidden cameras, audio bugs, and GPS devices are regularly used to track a person. It happens more often than you would like to think. The real question is: Is it legal? While this is a frightening prospect, you should know what Idaho law says about these items.

Hidden Camera Laws in Idaho: What the Law Says

Idaho has very strict laws against voyeurism. In Idaho, voyeurism laws prohibit the installation of any devices capable of recording, storing, or transmitting images without the knowledge and consent of other parties in any place where a reasonable expectation of privacy exists. This includes hidden cameras in homes or hotel rooms. Violating this law can lead to criminal felony charges as well as civil charges.

If you are in a public area, such as a walking or driving down a city street, visiting a city park, eating on a restaurant patio, or hanging out at the river or lakes that aren’t on private property, it is most likely legal for someone else to take a photo or video of you. It may not be socially acceptable to do so, but it is most likely not illegal. There are exceptions to this law when it comes to public spaces in Idaho.

Audio Bugs and Conversations: What Idaho Law Says about Wiretapping

Idaho is what is known as a one-party consent state when it comes to recording and monitoring conversations. This simply means that in a conversation involving two or more people, at least one person must give consent to have the conversation recorded or monitored. This also applies to what one could consider a private space. Idaho law states that failure to get consent for monitoring or recording a conversation is eavesdropping. It can lead to a facing a felony as well as the potential of civil penalties. It’s important to note that while most people think of hidden devices inside of homes, cars, or placed on landlines to record conversations, there are also apps available for most cell phones that will record all phone calls, share your text messages, and could even use your phone without your knowledge to know what you’re saying at any time. There are also key loggers that can record all of your actions on your computer or tablet. These apps do not require a lot of technical expertise. Often, the perpetrator may not even need to gain physical access to the device.

It’s also important to note that some hidden cameras record audio. As a result, the use of a hidden camera with audio may fall under both voyeurism and wiretapping laws.

Are GPS Devices for Surveillance Legal in Idaho?

Unwarranted use of a GPS device without the knowledge or consent of the person being monitored is illegal according to Idaho law. This may include using a GPS or other electronic means to pursue, surveil or to commit nonconsensual contact on more than one occasion without having a legitimate purpose.

Could Someone Be Spying on you Right Now?

Now that you know what is and isn’t legal in Idaho, it’s time for you to think about something that might make you very uncomfortable. Could someone be spying on you? The truth is, it’s highly possible. Hidden cameras, audio bugs, and GPS devices are inexpensive. Making something illegal to use without the consent of another party doesn’t stop those items from being sold or used. The most common scenarios in Idaho that cause someone to spy on you include:

If you live in Idaho and think that someone maybe spying on you, take these steps: