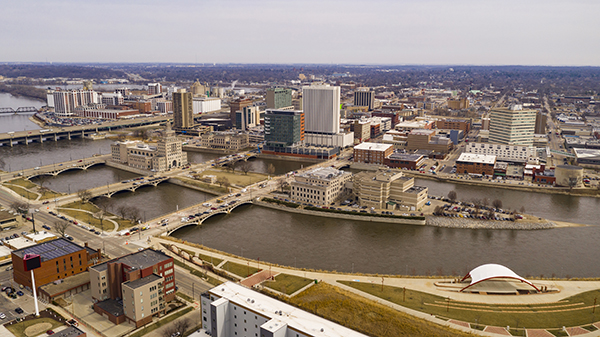 Hidden Cameras, Audio Bugs, and GPS Devices in Iowa: What Is Legal?

Iowa is no stranger to loving and appreciating technology. Be it business or personal, we can all appreciate video chat, text messages, calling over wi-fi, the internet, and the easy availability of information. However, along with the amazing things technology gives us, it can be and is often used for horrible reasons, including spying on another person. Although it may sound like something out of a thriller or spy movie, hidden cameras, audio bugs, and GPS devices are common tools used to track others. This happens more often than you’d think. While finding out that someone is spying on you is shocking and terrifying, the real question is: what is legal?

Hidden Camera Use in Iowa: What the Laws Says

Iowa has strict laws about hidden cameras. In Iowa, it is a crime to record someone without their consent. This includes someone’s home or their hotel room. Iowa law had recent changes in the law that may mean that a person’s camera that records audio may or may not be charged in certain circumstances. It is illegal to install a hidden camera in someone else’s property. If the hidden camera also records or transmit audios, it may then also involve the state’s laws involving audio bugs.

Audio Bugs and Conversations: What Is the Law

Are GPS Devices for Surveillance Legal in Iowa?

Iowa law states that a person who places a GPS device when one person, without consent of the other person, uses another person or an object to track movements without a legitimate purpose. Someone putting a GPS device on an object with intent to harass, annoy, or alarm another person is considered harassment by stalking. Examples of this may include pursuit, surveillance, or nonconsensual contact.

Is Someone Spying on You?

Now that you have a general idea of Iowa law related to the use of hidden cameras, audio monitoring, and GPS devices, there is something else you must consider. While this is not the most comfortable idea to consider, it is a possibility that someone may be spying on you. You do not have to be rich or famous or live life in the public eye, either. If you live in Iowa some of the most common reasons for another person to be spying on you by using GPS, audio bug, or hidden camera include:

The Steps to Take If You Think You Are Being Watched

If you live in Iowa and you believe someone may be spying on you, take these steps: