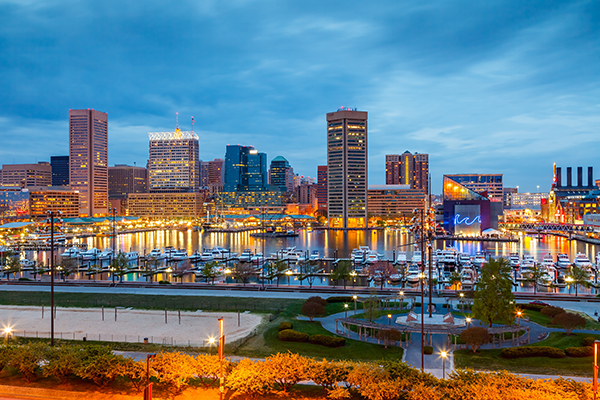 Hidden Cameras, Audio Bugs, and GPS Devices in Maryland: What Is Legal?

Maryland is no stranger to the advancements and usefulness of technology in everyday life. Whether you use technology for business, video chatting with friends and families, texting others, calling over wi-fi, and the ease of availability when it comes to information gathering, you use technology multiple times of day. It may seem like something out of a spy movie for us to say, but hidden cameras, audio bugs, and GPS devices are common tools used to spy on regular people just like you. It happens more often than you might think or even want to believe. While finding out someone might be spying on you is shocking enough, the real question is: what’s actually legal when it comes to using those devices in Maryland?

Hidden Camera Use in Maryland: What Does the Law Say?

Maryland law is strict about what is allowed when it comes to the use of hidden cameras. It is illegal to place a camera in a private residence to conduct any kind of observation on the people living in the house, condo, apartment, or other housing unit. Even landlords are not allowed to use hidden cameras in the residence that they rent out to another person or family.

To ignore the law may result in a misdemeanor criminal charge along with fines and possible civil damages for a first offense.

Audio Bugs and Conversations: What is the Law

Maryland is one of eleven states that uses the two-party consent law when it comes to recording or monitoring conversations. This means that if two parties are having a conversation, both must give consent to have the conversation recorded or monitored. If three people are involved, all three must consent, and so on. However, implied consent is enough to make it legal to record any phone call. This is best interpreted as situations where the parties have a reasonable expectation of privacy. Violating the law may result in a felony charge, along with fines and possible civil charges.

Are GPS Devices for Surveillance Legal in Maryland?

GPS devices in Maryland are considered unreasonable searches of another person’s property. The use of these devices is regulated at both the state and federal levels. Someone putting a GPS device on another person’s property with the intent to harass, annoy, or alarm another is considered harassment by stalking under Maryland law. Examples of this may include pursuit, surveillance, or nonconsensual contact.

Is Someone Spying on You?

Since we discussed the laws in Maryland concerning hidden cameras, audio bugs, and GPS devices, there is something else you must consider. While this idea is not what anyone wants to think about, it is possible that someone may be spying on you. You do not have to be rich or famous or live a life as a public figure, either. If you live in Maryland some of the most common reasons for another person to be spying on you by using GPS, audio bugs, or hidden cameras include:

If you believe someone may be spying on you and you live in Maryland, take these steps: