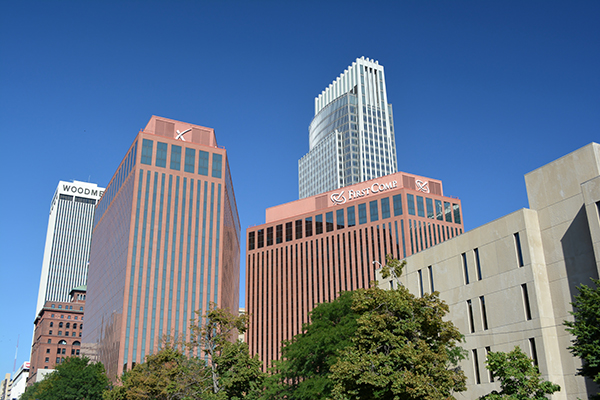 Nebraska is a beautiful place to live, but harsh winters could mean that you do not see your family and friends much both inside and outside of the state. You can appreciate technology such as video chats and calling over Wi-Fi, email, and social media platforms that help you stay in touch with others. While technology is meant to make our lives easier, it is often used for terrible reasons, including spying on another person. Although it may sound like something out of a spy or action movie, hidden cameras, audio bugs, and GPS devices are used to track regular people on a daily basis. Usually they never even recognize it is happening until they are faced with threats. It happens more often the you might think or even want to acknowledge. While finding out someone is spying on you is shocking and terrifying, the real question is: What is legal when it comes to the use of hidden cameras, audio bugs, and GPS tracking?

Hidden Camera Laws in Nebraska: What Does the Law Say?

When living in Nebraska you should know exactly what the law says about hidden camera use and installation. It is a crime to record someone in any area that is considered private with a hidden camera without their consent. This includes someone’s hotel room and certain parts of the home, such as bathrooms and bedrooms.

While in your home there is a sense of privacy. While in public you may not have the same expectation, as long as no one is attempting to photograph or film any intimate areas of your person. This means someone snapping a picture of you as you walk down the street, sit on a bench in a park, or patio dining at a restaurant is not illegal. It is, however, impolite.

Nebraska is a one-party consent state, as long as monitoring or recording the conversation is done without criminal or tortious intent. This simply means that if a conversation that is involving two or more people, only one person must give consent for the conversation to monitored or recorded. Where the conversation takes place is irrelevant, be it a public place or a private location. Nebraska law clearly states that failure to get consent is both a civil and criminal matter. While first offenses are often classified as misdemeanors, future charges may result in both felonies charges and the continued potential of civil litigation.

What’s the Law for GPS Devices in Nebraska?

For the purposes of GPS device surveillance in Nebraska it is important to note:

Any other use of a GPS device without a warrant is still only allowed when the person has ownership of the property and is solely used to track the location of the object which they own. This may only be used in Nebraska the use of a GPS device being used to harass or stalk an individual is illegal. This my include pursuit, surveillance, or nonconsensual contact with another individual.

Could Someone Be Spying on You Right Now?

Now that we have gone through what is and isn’t legal in Nebraska when it comes to tracking, videoing, or recording someone, we need to discuss whether someone could be spying on you. It is uncomfortable to think about, but it’s something that should be considered. If you live in Nebraska there are a few common reasons someone might be spying on you using a hidden camera, audio bug, or GPS device. These include:

Take These Steps If You Think Someone Is Spying on You

If you live in Nebraska and you think you have someone spying on you, take these steps: