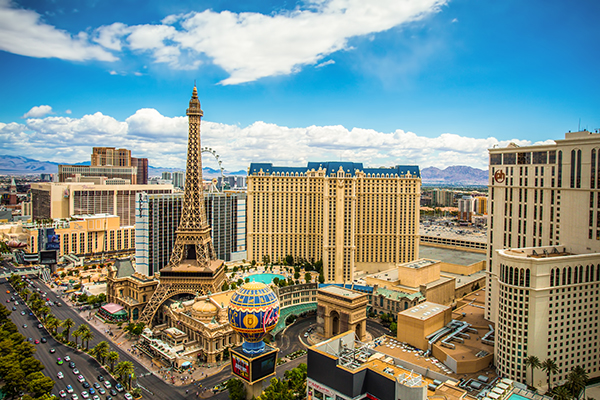 Hidden Cameras, Audio Bugs, and GPS Trackers: What Is Legal in Nevada? Are You at Risk?

While technology continues to expand and affect our lives, it becomes easier and easier to keep in touch with our family and friends. Smart phones, Alexa, Siri… the list goes on and on. Yet, there is also few days that pass where we don’t hear on the news about one of those devices being compromised.

While most of us use technology to make our lives easier, technology can also be used against us by another person. This does not just involve the backdoors and flaws found in some of the most popular smart devices. There are people who make the conscious decision to misuse technology to spy on others. Hidden camera devices, audio bugs, and GPS devices are the most commonly misused items, and they are available for purchase by anyone. There are many of these items that are inexpensive and easy to hide. The real question is: what is legal in Nevada? Could you be at risk?

Hidden Camera Use in Nevada

Nevada has very strict laws when it comes to hidden camera installation and use. In Nevada, it’s legal to use a video security system to keep your home safe. We are specifically discussing hidden cameras that may be used to watch you in your home or office without your knowledge or consent.

Nevada has a right to privacy law. Under the law, if someone installs or uses an unauthorized device in a place where someone may have an expectation of privacy, they are breaking the law. This includes instances where parties are going through a separation or divorce and the other spouse is using an existing security system to spy on the other. Using a hidden camera or misusing an existing camera without another person’s knowledge or consent may also violate Nevada law. Depending on what is on the video, it may also be subject to Nevada’s revenge porn law if the video is shared or if the other person tries to use it for blackmail or extortion.

Eavesdropping Via Audio Device in Nevada

GPS devices are categorized as electronic communications in Nevada. Just like with audio bugs, their unauthorized use may lead to felony and civil charges. Despite this, many people utilize GPS devices (both built-in and planted) to track others at all times without consent.

Now that you have an understanding regarding what’s legal and what is not in Nevada, let’s talk about whether someone could be spying on you. It is not a comfortable thought, but it’s something that should be considered. If you live in Nevada, the most common reasons someone may be using a hidden camera, audio bug, or GPS device against you may include:

Although there are certain signs to look for when you believe you may be monitored by another that could indicate a hidden camera, audio bug, or GPS device is present in your home, office, or vehicle, a lack of those signs does not mean you’re safe. It could also mean that someone really knows what they’re doing. If you think you are being spied on, call Spy Catchers now at 1-800-373-8726. Let our professional team help you get back your privacy and your peace of mind.

If you find the device, don’t try to remove it on your own. Many of these devices are extremely sensitive. If you want to learn more about your potential legal rights related to the placement of the device, you’ll need the device intact so that the data can be pulled and the device examined for other forensic evidence. Call us. We’re here to help. 1-800-373-8726.