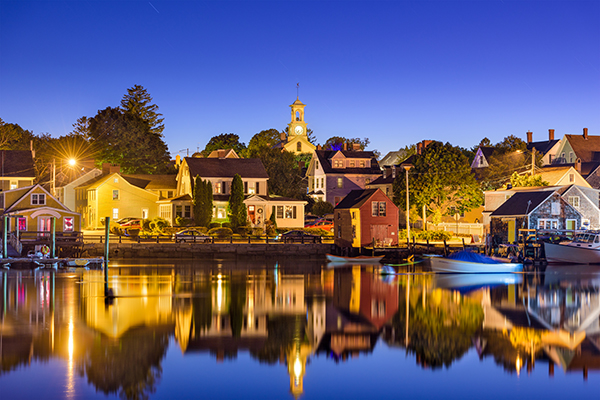 As the technology develops, we are living in a time where it seems possible for the world to be playing out like a George Orwell novel. We can literally talk, see, listen to, or track someone at any time. We never question it when we can do these things for ourselves. It is not a problem. Yet, in New Hampshire, hidden cameras, audio bugs, and GPS trackers are used against others without their knowledge or consent. It happens more often than you might think or even want to admit. While finding out someone is spying on you is shocking and terrifying the real question is: is this legal? And are you at risk?

An exception to this law is recording someone in a public space, such as a park or restaurant patio. It is generally legal to record them with a camera or take photos of them. Since they are in public, it’s assumed that what they are doing is not private.

New Hampshire is one of eleven states that is known as a two-party consent state when it comes to recording and monitoring conversations. However, the New Hampshire Supreme Court has held that a party essentially consents to a recording when the overall circumstances demonstrated that they knew they were being recorded. Essentially meaning if there is a reasonable amount of suspicion that you are being recorded, and you do not reject the recording, it is perfectly legal for you to be recorded in New Hampshire. Two-party consent means that all those involved in the recording or monitoring of a conversation must give their consent before hand. Otherwise, it is a violation of the law. This law also includes the interception of oral, electronic, or wired communication.

For the sake of GPS devices for surveillance in New Hampshire, please note that we are not referring to:

We are specifically stating the use of a GPS device without a warrant and without the knowledge or the consent of the other person being monitored. New Hampshire law makes it clear that failure to get consent and using the device for the purposes of harassing, annoying, or to alarm another person is considered harassment. This may involve pursuit, surveillance, or nonconsensual contact on more than one occasion without having a legitimate reason.

You may not think it’s likely, but you very well could be the victim of these devices. It’s not a comforting feeling to even think about, but it is something that should be considered. If you live in New Hampshire, the most common reasons someone may be spying on you by using a hidden camera, audio bug, or GPS tracking device against you might include:

If you live in New Hampshire and think someone may be spying on you, take the following steps: