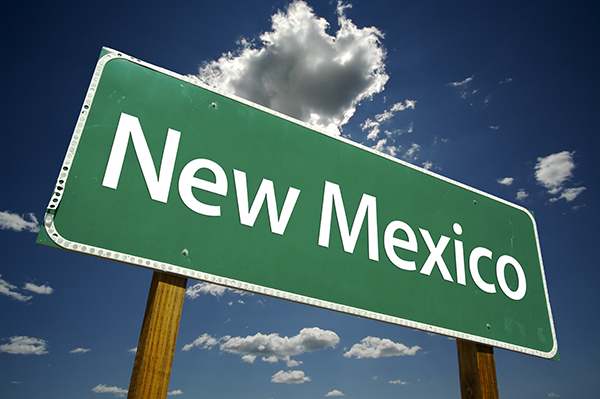 Living in New Mexico is a wonderful experience with all of its natural beauty. When you have friends and family living further away from the fifth largest state, it often becomes necessary to rely on technology to help stay in contact. Yet, with the ever-growing technological advances such as cell phones, video chat options, and wi-fi calling making our lives easier, it is often used for terrible reasons. Although it may sound like something out of a novel, hidden cameras, audio bugs, and GPS devices are used to track others without their knowledge or consent. It happens more often than you might think, too.  While finding out someone is spying on you is terribly frightening, the real question is: is the activity legal?

Hidden Camera Use in New Mexico: What Does the Law Say?

Of course, as with federal guidelines, if an individual is in public, it is generally legal to record them with a camera or to take a photo of them. Since they are in public, it is assumed that what they are doing is not private. Examples of public spaces are things such as parks, the bench, restaurant patios, and sidewalks.

New Mexico is a one-party consent state. This means that at least one person must give consent to legally record electronic communications. Failing to get consent from at least one party in an electronic conversation may result in being charged with a misdemeanor and may be subject to civil damages as well. It’s illegal to install a device or devices to record or monitor someone without their consent. This can fall under New Mexico eavesdropping laws and also under New Mexico’s stalking laws.

For the purpose of discussing GPS tracking devices in New Mexico, it’s important to note that we are not referencing:

New Mexico uses what they call a pattern of conduct to determine whether or not someone is stalking another. This pattern consists of two or more acts on more than one occasion in which the alleged stalker by any action, method, device or means, directly, indirectly or through a third party, follows, monitors, surveils, threatens, or communicates to or about another party.

Are You at Risk?

If you are just a regular person who lives or runs a business in New Mexico, you may not think that you would be a likely target for this sort of invasion of privacy. Yet, it happens more often than you might realize.

Corporate espionage is still a very common occurrence. You do not have to get rich from your business to be a target of espionage either. You just have to have a competitor see you as a threat. Your competition or even an employee, or former employee, could be using hidden cameras, audio bugs, GPS devices, or even keyloggers and other apps to learn everything about your business in an attempt to take away your competitive edge, or just to run your business into the ground. They could have placed the hidden devices in conference rooms, offices, and even personal or company vehicles. Your web conferencing, phone conferencing, computers, and cell phones could also be under surveillance.

Private citizens are also at risk. Some of the most common reasons why these previously mentioned devices are used against New Mexico residents are:

While there are certain signs you can look for that could indicate that a hidden camera, audio bug, or GPS device is present in your home, office, or vehicle, a lack of those signs does not mean you are safe. It might just mean that someone knows what they are doing or hired someone with the knowledge and expertise to hide the devices on their behalf. If you think you are being spied on, call Spy Catchers at 1-800-373-8726. Let our team of qualified professionals help you get your privacy back.