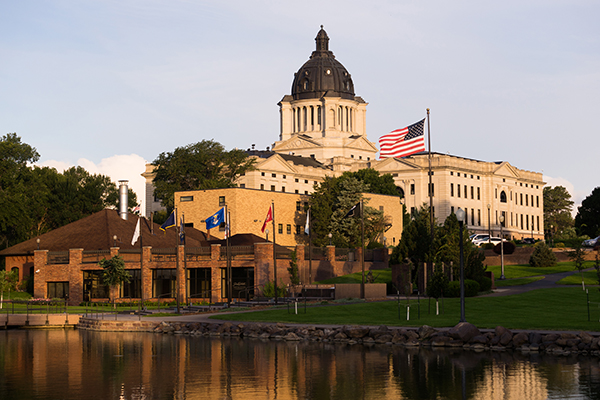 Hidden Cameras, Audio Bugs, and GPS Devices: What’s Legal in North Dakota? Could You Be at risk?

Living in North Dakota with its extreme winter weather means you understand the power of technology when it comes to keeping in touch with your friends and family. Smart phones, Alexa, Siri…the list seems to never end because of continuing technological development. And it is certainly great to use technology to talk with people down the street, in a different city, in a different state, or even in a different country. We no longer need a giant road atlas to navigate our road trips. We use Google Maps or MapQuest.

Yet, with all the amazing things technology has done to make our lives easier, it is not always reliable. Sometimes there are flaws that cause problems. Just ask the people who’ve had their private conversations recording by Alexa and sent out without them knowing it until after it happened. Then, there are people who decide to misuse technology to spy on others. Hidden cameras devices, audio bugs, and GPS devices are the most commonly misused items. They are available for purchase by anyone. There are many of these items that are inexpensive and easy to hide. The big question is, though: is it legal in North Dakota?

North Dakota law allows for home security systems that include video. So, it is legal for someone to set up a home security system in their own home. However, if someone else sets-up a recording system in a house that is not theirs or to whom they rent to another person, that is likely illegal under the law.

Additionally, it’s illegal to place cameras, even home security cameras in a bathroom, or in an area where someone would have a reasonable expectation of privacy, such as a bedroom. It is also important to note that a hidden camera that transmits audio may also fall under the one-party consent law. If someone is recorded or monitored without permission of at least one party to the conversation, it may be illegal.

North Dakota law states that the use of a GPS device or any device that gives someone’s location that would cause a reasonable person to be frightened, intimidated, or harassed and which serves no legitimate purpose may be the commission of a crime.

We know what you’re thinking, “No one would want to spy on me.” Unfortunately, it’s more common than you might think. And it is probably not something you want to believe could or would happen to you. If you own a business, corporate espionage is a very real concern. Competitors could be using your own employees, or even past employees, to learn about the secrets of your business. Your competitors could be monitoring you VOIP, phone calls, phone and web conferencing equipment, and even your computers.

Here are some of the most common reasons for someone might be using the aforementioned devices against you: