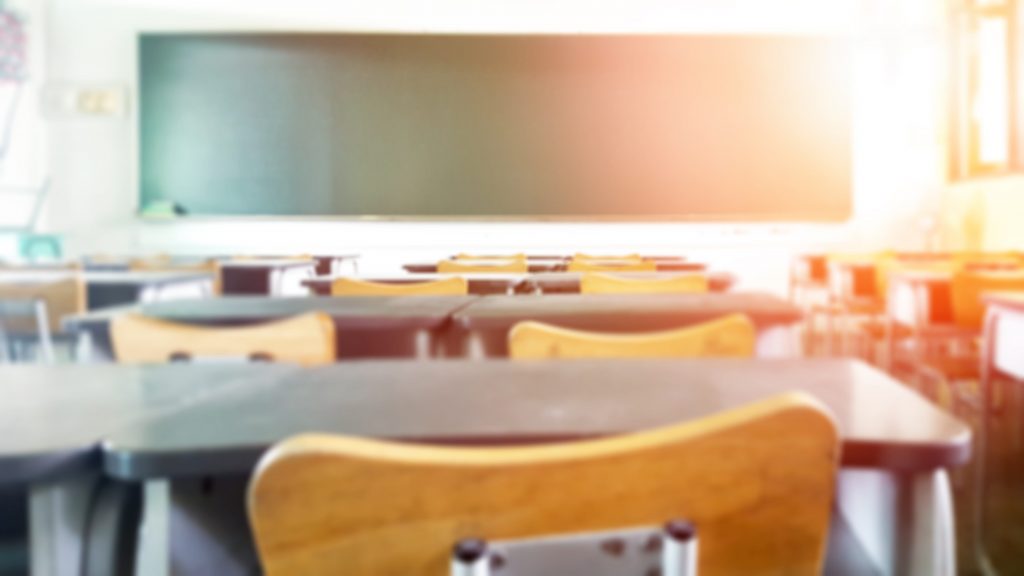 Superintendents and Principals: Are Your Schools Safe?

The privacy and safety of students is a major concern for principals and superintendents. Recently, hidden cameras have been found in schools in Prince George County (in the principal’s office), in Springfield, Missouri (in a school for disabled children), in a unisex bathroom (at Villanova University), and in an elementary school bathroom (Clear Lake, Iowa). That’s just a partial list that highlights the serious nature that schools face as technology continues to improve.

Should You Have Your School Swept for Bugs?

In an increasingly dangerous world, hidden cameras and audio bugs can transmit data to an external location. It’s not so far fetched to think that someone may bug the school in an effort to learn the best time to execute an attack against students and staff.

As you may have noticed from the news links above, the primary use for bugs in schools invade the privacy and innocence of students, including elementary aged-children and disabled children. This invasion of privacy leaves students and their families feeling unsafe. And if the unthinkable were to occur after the school was scoped out using technology, the school and the school district could be at risk of being named as a defendant in wrongful death, personal injury, and other civil law suits.

As a superintendent or principal, you must consider the well-being and privacy of those who come into your school to work or learn. You may have noticed that some of the news stories relied on the perpetrator using a cell phone, but surveillance methods aren’t always so obvious. Technology has improved. Small cameras and audio bugs that are much harder to notice can be acquired for as little as $50. Because they’re so small, they’re easier to hide. This creates an extreme measure of risk that you can guard your students and staff against.

What to Do If You Believe Your School Is Bugged

If you find a bug or if you just believe that there is a bug, there are some things that you should and shouldn’t do.

The layout of every school is different. Yet, from observation and experience, we do know the most common bugging locations that are used in schools:

The goal is for the bug to go undetected for as long as possible. They can be hidden in the ceiling, small holes in the wall, electrical outlets, smoke detectors, on computers (including your teleconferencing solutions), and school phones.

Some signs that a bug has been planted includes:

Spy Catchers LLC wants to help school districts protect the privacy of their staff and students and help keep them safe. As experienced professionals, we recommend that schools be swept for bugs every X (weeks/months/per year). To learn more and to schedule a bug sweeping for your school, call Spy Catchers now at 1 (800) 373-8726!