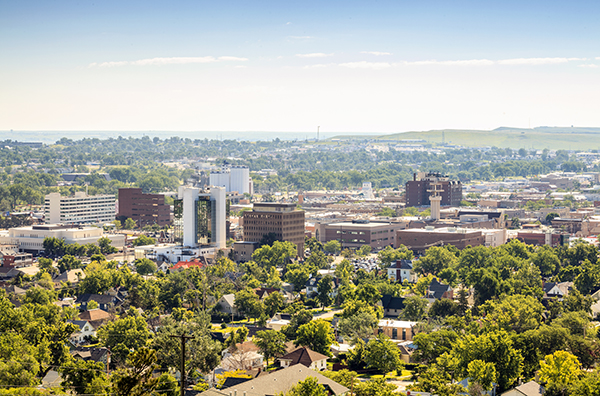 Hidden Cameras, Audio Bugs, and GPS Devices: What Does South Dakota Law Say about Their Use?

South Dakota is filled with parks and natural wonders that people from around the world come to see every year. We take photos and record videos of the attractions. We use our cell phones, cameras, and a whole plethora of devices to record these moments in real time so we can share them with others or look back on our trip. Yet, technology is not always used for such pure motives. There are some people that attempt to use hidden cameras, audio bugs, and GPS trackers to track, follow, harass, get information on, or stalk another person. We know it likely sounds crazy or like something that only happens to public figures, but it is true and it happens to regular people every day in South Dakota. So, what does South Dakota law say about the use of these devices?

What South Dakota Law Says about Hidden Camera Use

Of course, if you are out in public, the expectation of privacy is no longer there, unless you enter a space such as a bathroom. Places such as parks, restaurant patios, and walking down a sidewalk are examples of public spaces.

What South Dakota Law Says about Audio Bug Use

South Dakota is considered to be a one-party consent state. This means that if at least two people are having a conversation, at least one of the parties to the conversation must give consent to being recorded or monitored. If someone uses an audio bug or other device to monitor or record a conversation without permission of one person involved in it, they may be charged with a felony.

For the purpose of discussing South Dakota law concerning GPS tracking devices, it is important to note that we are not referencing:

Using GPS devices without a warrant or without the knowledge or consent of the person being tracked is considered an invasion of privacy under South Dakota law. It may be charged as either a misdemeanor or a felony, based on the circumstances involved in the matter.

Could You Be a Victim of Spying?

You do not have to be a public figure to be a victim of spying in South Dakota. It happens to regular people more often than you would like to think. Corporate espionage is still a very common occurrence in South Dakota. The size of your business is not the main factor that contributes to this, either. Someone could be angry with you and be looking to ruin your business. A competitor could be looking to take you out of the industry. Corporate espionage may include the use of hidden cameras, audio bugs, GPS devices, or even keyloggers and other apps to learn everything about your business in an attempt to take away your competitive edge or run your business into the ground. They could have placed the hidden devices in conference rooms, offices, and even personal or company vehicles. Your web conferencing, phone conferencing, computers, and cell phones could also be under surveillance.

Private citizens in South Dakota are also at risk of being spied on with these devices. This most often occur when someone is involved in:

If you think that someone may be using a hidden camera, audio device, or a GPS device to spy on you, here’s what you should do.