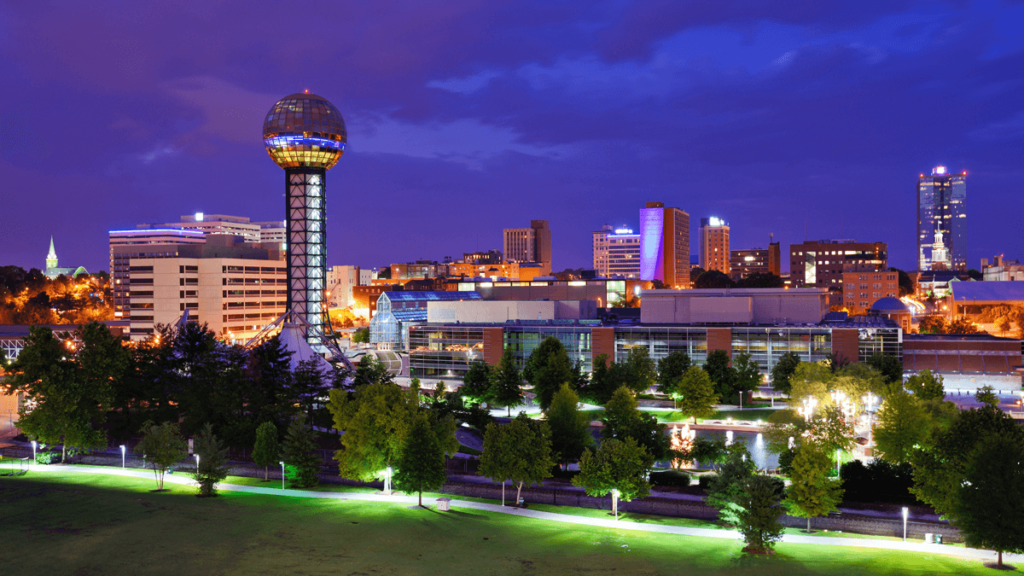 Tennessee Risk Assessment: Are You Being Targeted with a Hidden Camera, Audio Bug, or GPS Tracker? Is It Legal?

Our current state of technology provides the ability to contact someone at any time. There are video calls, AI-driven home devices (including security devices), and GPS location devices. From a private standpoint, many of these tools provide all of us in Tennessee with the opportunity to rely on technology to make our lives better. Yet, hidden cameras, security cameras placed in a home that aren’t hidden, audio bugs, and GPS devices are used for sinister reasons. We aim to educate you on these devices, whether you might be a target, and whether someone using these devices to keep tabs on you is legal.

Hidden Camera Use in Tennessee

Tennessee is known as a one-party consent state. This means that if two or more people are involved in a conversation of some sort, only one of those individuals must consent to the conversation being monitored or recorded. We bring this up first become some hidden cameras include audio. A camera may be placed with someone’s knowledge, but it cannot be used to give information or video on someone and then use it to blackmail them. If a hidden camera is placed in a Tennessee home or business without consent of the owner, it may very well be illegal.

Common places where hidden cameras are placed include bathrooms, bedrooms, offices, and conference rooms. These cameras can be quite small. They can fit in a small crevice or hole in the wall or ceiling, be part of decorative items, placed under sinks or inside of toilets, and just about anywhere.

It is not illegal to video someone who is in a public space, such as walking in the park, even if the person doesn’t know they’re being recorded.

As we mentioned earlier, Tennessee is a one-party consent state. If two people are involved in a conversation, it only takes the consent of one of those parties to make it perfectly legal to monitor or record the conversation. However, it is illegal to eavesdrop (or wiretap) someone without their permission when they’re speaking with someone other than the person recording or monitoring the conversation. Audio bugs can be used on cell phones, landlines, VOIP, and even video and teleconferencing equipment.

Planting an audio bug is easier than ever. There are apps that can be deployed to smartphones, smart devices, and computers that would allow someone to listen in to your conversations and what’s going on around you (and even see you if the device has a web cam or built-in front facing camera) without your knowledge.

GPS devices are an every day part of our lives. We have smartphones with location tracking and digital maps. We have GPS devices built-in to our vehicles to help us get emergency help if we need it. Yet, GPS devices are often used by people to track others without their knowledge. We’re not talking about a GPS device installed on a company vehicle by the owner. We’re talking about a GPS device placed without the knowledge of the driver or owner of the vehicle to track the whereabouts of the vehicle and the driver.

In Tennessee, it is generally illegal to use a GPS device to track someone unless consent is given by all of the owners of the vehicle. A GPS device can be a traditional GPS device or it could even be an old cell phone with GPS capabilities powered by the battery of the car that someone hides in the vehicle to track it.

However, the exception to the law is that a parent or guardian who owns a vehicle may use a GPS device “solely for the purpose of monitoring the minor child…when the minor child is an occupant of the vehicle.”

Are You Being Targeted?

Most people don’t think that anyone would have a reason to use a hidden camera, audio bug, or GPS device against them. Regular people going about their daily life really doesn’t scream interesting…does it? The truth is that a lot of private Tennessee citizens and business owners are being targeted. The most common reasons people in Tennessee are targeted include:

What Should You Do If You Think You’re Being Watched?

If you live in Tennessee and you think that someone may be using a hidden camera, audio bug, GPS, or any combination of those devices to watch you, call Spy Catchers immediately: 1-800-373-8726. Do not change your routine. Do not talk to others about what you think may be happening. Your phone as well as your electronic devices could be monitored. Talking about it to anyone could mean that the person who placed the device could know that you’re aware of what they’re doing. They may come and remove the device, and you could never get the chance again to find out who is invading your privacy and why.

If you find a device on your own, call us at 1-800-373-8726. Do not try to remove it on your own. These devices can be extremely sensitive. You do not want to damage them because they could be evidence that a lawyer can use to help you prosecute the perpetrator.

Although there are certain signs that may indicate that a device is present, a lack of signs doesn’t mean your car, home, or office is safe. To maintain your privacy, call Spy Catchers. We’re here to help you get back your privacy and your peace of mind.