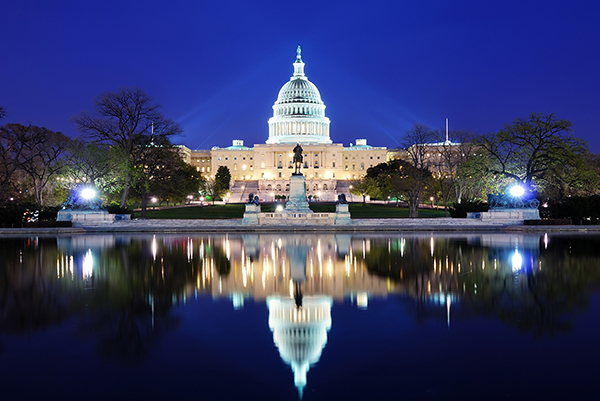 Washington DC is the capitol of the United States which makes it seem like it and the surrounding area is in a constant state of motion. With all of the busyness of the nation’s capitol, it is almost a necessity to use technology in order to get anything done. Cell phones, computers, laptops, and other technological wonders are keeping the area humming along. While technology is designed to make our lives easier it is sometimes used for darker reasons. This may sound like something out of a George Orwell novel, but it has come true for many people in Washington DC. Hidden cameras, audio bugs, and GPS devices are used to spy on others, even if they aren’t public officials or figures. What does the law say about the use of these devices?

Washington DC has strict laws related to the installation and use of hidden cameras. In DC, it is a crime to record someone with a hidden camera in a home without the owner’s expressed and informed consent. Hidden cameras are illegal to use in public spaces such as a park, public sidewalk, restaurant patio unless it is placed in compliance with the law, such as a camera placed by the city during official business. It is illegal to install a hidden camera in a bathroom, changing room, or any other space where a reasonable expectation of privacy exists.

Washington DC is a one-party consent district. One party consent means that if there is a conversation occurring between two or more people, even while in a generally considered private space, at least one person must give consent to be recorded or monitored. If someone does not get consent in the District of Columbia, they may be charged with eavesdropping. Installation of an audio bug or being caught with eavesdropping devices may lead to a misdemeanor charge if it is a first offense. It is also a separate charge if someone is caught installing audio bug devices.

For the purpose of discussing GPS devices for surveillance in Washington DC, this section does not refer to:

According to Washington DC, the use of GPS devices to pursue, harass or otherwise track a person is considered stalking. This may involve pursuit, surveillance, or nonconsensual contact on more than one occasion without having a legitimate purpose. Just like with audio bugs, their unauthorized use may lead to criminal and civil charges. Despite this, many people use GPS devices (both built-in and planted) to track without consent.

You don’t have to be a politician or other high profile person for someone to spy on you with one or more of those devices. It happens more and more to regular, “every day” people. It’s not something that anyone really wants to think about, but it’s important to do so in order to protect your privacy and possibly even your physical safety. Most people going through a divorce, or child custody dispute, often find themselves find themselves being stalked, blackmailed, threatened or harassed from information found through the use of hidden cameras, audio bugs, and GPS devices. The other party may be doing this to try and prove you are an unfit parent, scare you into returning to them, or they want to try to ruin your life.

In addition to family law scenarios, other common reasons someone may be using a hidden camera, audio bug, or GPS device against you may include:

If You’re in Washington DC and Think Someone Is Spying on You, Here’s What You Should Do

If you think that someone may be using a hidden camera, audio device, or a GPS device to spy on you, take the following steps to help preserve your safety and increase the likelihood that the hidden device or devices will be found so that you may talk with a lawyer about your potential legal remedies: