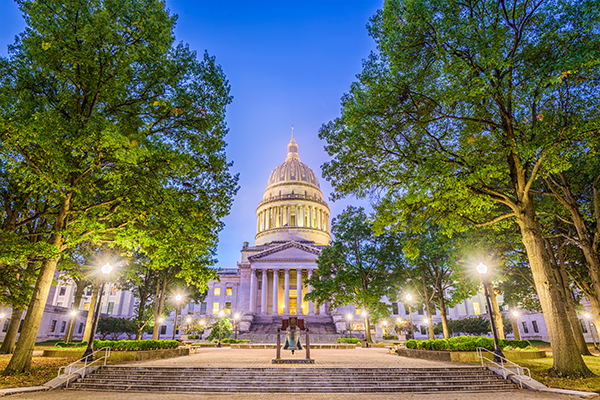 Hidden Cameras, GPS Devices, and Audio Bugs in West Virginia: What Does the Law Say?

Living in beautiful West Virginia provides breathtaking views during every season. We often use technology to preserve these views for ourselves and to share with others through email, text message, and social media. While the goal of technology is to make our lives easier, there are people in the world who use hidden cameras, audio bugs, and GPS devices to track others. This may sound like something out of a James Bond movie, but it happens more often than you might want to think or believe. The question is: What does West Virginia law say? Is it legal to use these devices to spy on others without their knowledge or consent?

West Virginia relies on their voyeurism law, and their already existing one-party consent law to govern the use of hidden cameras. West Virginia’s voyeurism law states that a person cannot photo, video, or broadcast the private areas of a person without their consent. Their one-party consent law states that someone cannot be videoed without their consent. Hidden cameras cannot be placed in any area where there is a reasonable expectation of privacy, such as a bathroom, bedroom, hotel room, or changing room. In West Virginia, it’s not only a crime to record someone in a private place without their explicit consent, it’s illegal to install a hidden camera.

Exceptions to the use of a hidden camera or videoing another person includes public spaces. However, public spaces are not exempt from West Virginia’s voyeurism law. It’s generally legal to record or photograph someone in a public space since there is no expectation of privacy. Examples of public places include public parts, sidewalks, and restaurant patios.

West Virginia is considered a one-party consent state. West Virginia’s wiretapping and eavesdropping laws are complex and seem to combine elements of both one-party and two-party consent. One-party consent means that in a conversation involving at least two individuals, one of those individuals must give consent to have the conversation monitored or recorded. Despite the complexity of the law, West Virginia makes it clear that failure to get consent may result in a felony charge as well as civil litigation. It’s also illegal to possess a device that is primarily used to intercept wire, oral, or electronic communications.

GPS devices are used for getting directions or helping you out when you are in an accident. It’s also used by the courts and law enforcement to monitor the movement of suspects and those ordered to GPS monitoring by the court. Car dealerships and financial institutions also use GPS devices to track the car’s location until it is paid off. All of those uses are legal. We are specifically referring to unwanted and unacknowledged use of GPS devices on your vehicle. West Virginia law states that the use of GPS devices to gain the whereabouts of another person without their knowledge or consent is, at first, a misdemeanor charge coming with a possible prison sentence, and fines. After the second offense the crime is an automatic felony.

The Real Question: Are You at Risk?

How do you know you are at risk, and what could possibly make you a target? While most people don’t think they have any reason that someone may want to invade their privacy in this way, the sad truth is that it doesn’t take being a public figure or a controversial socialite for it to happen to you. Here are a the most common reasons this happens in West Virginia:

Think You’re Being Spied On?

If you live in West Virginia and think that someone may be spying on you, take these precautionary steps: