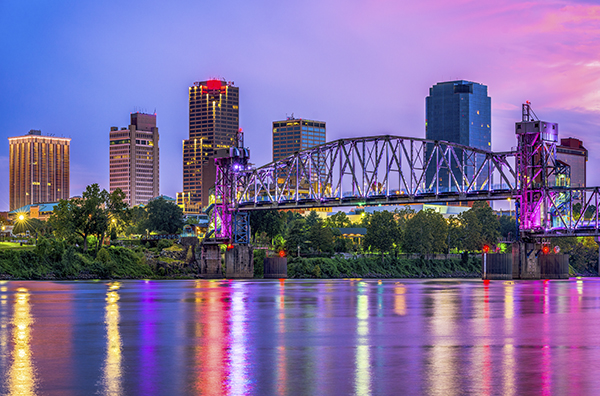 Hidden Cameras, Audio Bugs, and GPS Tracking in Arkansas – What’s Legal? Are You a Target?

Technology has made it easier than ever for us to stay in contact with those we love. Yet, it’s also made it easier for people to stalk, harass, and spy on others without their knowledge. Blackmail is on the rise. Hidden cameras, audio bugs, and GPS tracking devices are smaller, easier to hide, and more affordable than ever before. There’s no requirement to have a special license to buy them. They’re available in local stores and online. The real questions are: what’s legal? Are you a target? The answer to each question may surprise you.

It’s important to note that while most people think of hidden cameras as just that, a small hidden camera, they aren’t the only devices that can be used to see, video, or photograph you. There are apps that exist that allow someone to use your cell phone camera (both rear and front facing), your web cam (built-in or one that is plugged in), and even digital home security or baby monitoring equipment to see you and what’s going on around you at any time. If that’s not scary enough, someone with the right skills and knowledge would never need to touch your cell phone, computer, or home security devices to set it up. If you believe that someone may be watching you, call Spy Catchers now at 1-800-373-8726.

As you’ve just learned, the State of Arkansas takes the use of hidden cameras very seriously. The short version is that it’s not legal to use any sort of image recording device to secretly watch, record, or take photos of another person anywhere if someone has a reasonable expectation of privacy and they did not provide consent.

Arkansas is considered a one-party consent state when it comes to recording or monitoring conversations. If there are two (or more) people involved in a conversation, only one person must consent to the conversation being recorded or monitored. Arkansas Code § 5-80-120(a) explains this in more detail.

And, again, it’s important to recognize that technology has made it easier than ever to listen to or record someone without their knowledge. There are apps that monitor not just what you say on the phone, but they can also see everything you text, pictures you send, and everything you do on your phone. There are apps that can be deployed onto your computer or smart device, such as a tablet, that records every single thing you type. Even the websites you visit can also be tracked. Again, all of this can happen without your knowledge.

If you believe that someone is monitoring your conversations, contact Spy Catchers from a safe phone and from a safe location at 1-800-373-8726 to schedule an audio bug sweep of your home or business.

Currently, there are no Arkansas state laws that prohibit tracking another person with a GPS device without their knowledge. It’s important for you to know that GPS devices can be easily hidden. If you’re in a violent relationship or if you’re involved in a child custody dispute of some kind, GPS tracking devices are commonly used to keep tabs on the vehicle and where it goes (and its passengers). This can be done by installing a small GPS device somewhere on or in the vehicle. It can also be done by using an old smartphone that is wired to the car battery which provides access to constant power. Do not leave your privacy and your safety in the hands of another person. Call Spy Catchers immediately at 1-800-373-8726 to schedule a sweep of your vehicle.

Are You a Target?

If you believe that someone may be targeting you, don’t change your pattern too much. You don’t want to alert the other person that you know about the device because they could remove it before it may be found. Don’t talk about it with anyone. You don’t know if there’s just one device or multiple devices. Get to a safe location and use a safe phone to call Spy Catchers at 1-800-373-8726 to schedule a full sweep of your home, business, and car.

If you find a device, don’t try to remove it on your own. You don’t want to damage it. Damaging it could mean that you’re unable to retrieve the data and provide it to law enforcement or your lawyer. Instead, call us right away. We will come and remove the device for you and provide the necessary reports to assist in prosecution of the person responsible.